TURN ON TUNE IN DROP OUT. 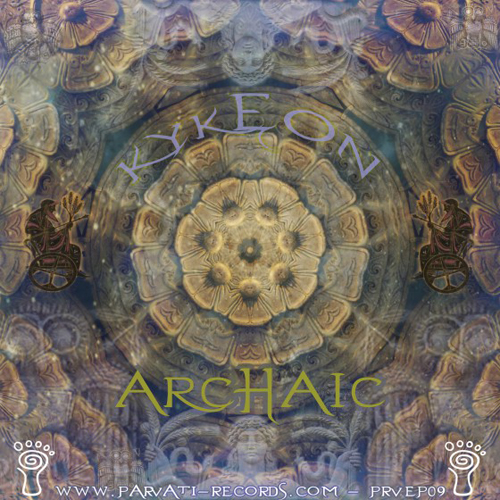 Parvati records is extremely happy to present you “Kykeon” the new EP by Archaic.
4 brand new tracks written and produced during the past months taking inspiration from
old Greek mytology with a poetry by Mystical Voyager to reflect and enrich the concept of this EP.

Kykeon (greek word for “to stir, to mix”) was an Ancient Greek drink of various descriptions.
Some were made mainly of water, barley and naturally occurring substances.
Others were made with wine and grated cheese. It is widely believed that kykeon usually refers to a
psychoactive compounded brew. 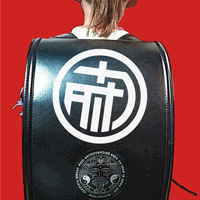